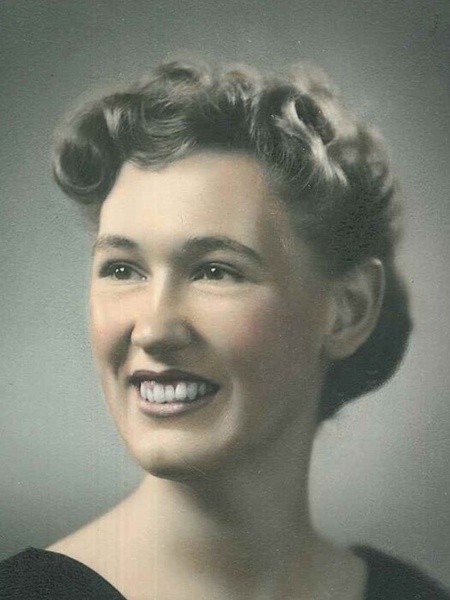 Anita Jayne Kahn, 88, of Duluth, passed away on Sunday, November 29, 2020 surrounded by her loving family. She was born on November 6, 1932 in Brainerd, MN to Theodore and Anna Kahn. Her education included Stanbrook Hall, College of St. Scholastica and Loyola University where she attained her Master’s Degree. Anita worked for the Red Cross in Texas and in Germany where she enjoyed traveling through Europe. She continued her work at the Psychopathic Hospital at the University of Iowa in Iowa City and then at the Hull House Association in Chicago. Anita retired from the Range Mental Health organization as a Psychiatric Social Worker. She was preceded in death by her parents; brothers, Stanley T., William, Harry and Theodore; a sister, Elizabeth Carlson; nephews, Stan Kahn, C. William and Gary Carlson. Anita is survived by a niece, Lori (Fred) Kolb of Minnetonka, MN; a nephew, Bob Kahn of Duluth; great-nieces and nephews, Denise Carlson, Gary M. Carlson and Mark Carlson all of Duluth, Amie Hanson of Minnetonka, and Dane (Brooke) Hanson of Temecula, CA; great-great-niece and nephew, Tori and Cole Hanson of Temecula, CA; a sister-in-law, Gwen Grills Kahn; her special friends, the Ament and Walgren families and her guardian angels, Cathy Strom and Mary Fitch. Many thanks to the staff at Beehive Homes in Duluth for their compassionate care. Visitation 10 a.m. until the 11 a.m. Mass of Christian Burial Friday, December 11, 2020 at St. James Catholic Church. Fr James Bissonette officiating. Burial at Oneota Cemetery. In lieu of flowers, memorials to Stella Maris Academy-St. James Campus or the American Red Cross would be appreciated. Arrangements by Williams Lobermeier Boettcher Funeral Home.

To send flowers to the family in memory of Anita Kahn, please visit our flower store.