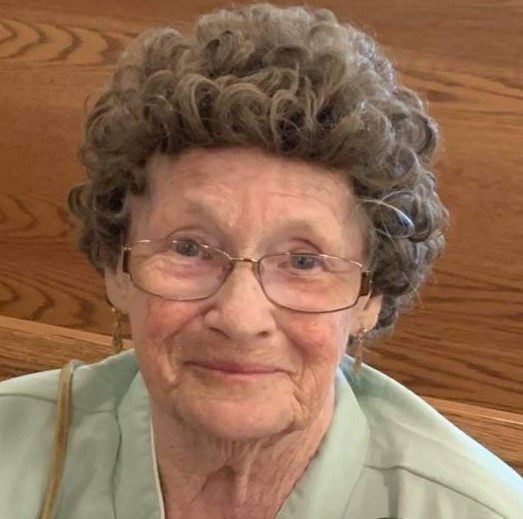 Antoinette Marie Watry, 82, of Hermantown, died Sunday, August 16, 2020 at home. She was born October 17, 1937 in Duluth to Felix and Mary (Jurewicz) Rutka. Antoinette was a graduate of the Villa Saint Scholastica Stanbrook Hall. She married Kenneth Joseph Watry on July 14, 1956 at St. Rose Catholic Church in Proctor, where she was still a member. She was also a member of the Lakehead Harvest reunion. She was a homemaker and later worked at County Kitchen as a prep cook where customers enjoyed her homemade soups and specials. Toni loved her family and was a proud grandmother and great-grandmother. She was a people person who loved to laugh. She loved crafting and enjoyed her gardening, canning, and making wine. She was preceded in death by her parents; her husband Kenneth on August 8, 2012; her granddaughter Nicole Watry on November 30, 2007; and her brothers Robert and Ronald Rutka. Antoinette is survived by her six children: Stephen (Barb) of Blaine, MN, Angela (Fred) Pass of Duluth, Barb (Doug) Ahlberg of Hermantown, Cathy Watry of Brookston, MN, James (Becka) of Otsego, MN, and Tim of Esko; nine grandchildren: Jonathan, Jessica, Michael, Benjamin, Nathan, Megan, Mary, Vanita and Erik; seven great-grandchildren: Kiana, Cayden, Arianna, Nora, Ella, Margo and August; her brother Raymond (Flossie) Rutka of Duluth; and numerous nieces and nephews. A CELEBRATION OF LIFE will be held at a later date, to be announced. Arrangements by Williams-Lobermeier-Boettcher Funeral Home, Duluth, 218-624-1059.

To send flowers to the family in memory of Antoinette Watry, please visit our flower store.