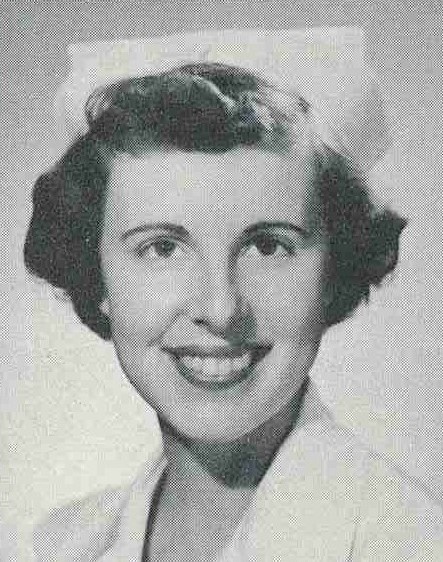 Beverly Jean Altonen, 91, of Duluth, passed away Monday, May 30, 2022 at the BeeHive Homes in Duluth. Bev was born on September 26, 1930 in Duluth to Arnold and Ruth Anderson. She was a graduate of Denfeld High School and married Jack Altonen on October 13, 1950 in Duluth. Bev earned her nursing degree and worked at St. Luke’s Hospital as a Registered Nurse for many years.  She was preceded in death by her husband, Jack; a son, Scott and a brother, Leonard Anderson. Bev is survived by two sons, Mark (Cheri) and Keith (Sandra) both of Duluth; a sister, Dorothy Myre of Cloquet; a sister-in-law, Darlene Anderson of Duluth; a daughter-in-law, Lisa Altonen of Grand Rapids, MN; grandchildren, Benjamin, Jerry, Jonathan, Jessie, and Dillion; four great-grandchildren; longtime friend, Gloria Lund and special thoughts to Wade Olson. Private family services and burial will be held. Arrangements by Williams Lobermeier Boettcher Funeral Home.

To send flowers to the family in memory of Beverly Jean Altonen, please visit our flower store.