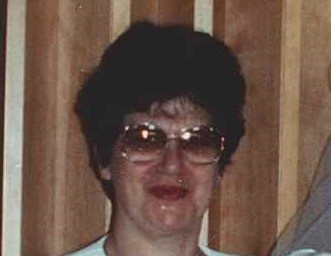 Beverly Ann Norton Payne, 82, of Duluth, died Saturday, December 26, 2020 at the Benedictine Health Center. Bev was born in Duluth on August 16, 1938. She was a homemaker in her younger years raising her family. Later in life, Bev volunteered for Grandma’s Marathon, the Union Gospel Mission and several area churches. She loved taking care of her grandchildren, working on puzzles, collecting knickknacks and baking and cooking for others. She was preceded in death by her first husband, Wilfred Norton; her second husband, Donald Payne and a son, Jim. Bev is survived by her children, Carlene (Glenn) Ware of Nickerson, MN, Tim Norton of Chisholm, Debbie (Scott) Herbst of Delafield, WI, Robert Norton of Cloquet and John (Jennifer) Norton of Duluth; 15 grandchildren and two great-grandchildren.  Visitation 10 am until the 11 am memorial service Saturday, January 9, 2021 at Williams Lobermeier Boettcher Funeral Home. The service will be live streamed on the Williams Lobermeier Boettcher Facebook page.

To send flowers to the family in memory of Beverly Norton Payne, please visit our flower store.