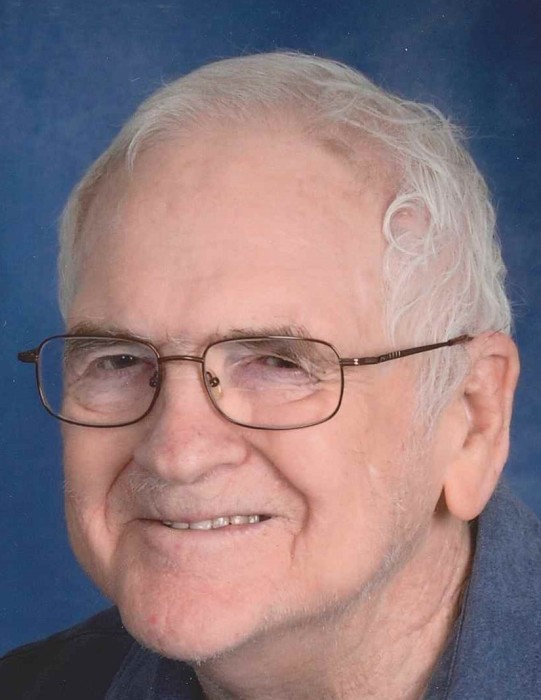 Calvert G. Foster, 81, of Duluth, died Sunday, November 19, 2017 in St. Luke’s Hospital surrounded by his family. Calvert was born on March 28, 1936 in Forestport, NY to Ronald and Mary Foster. Calvert married Carol Connor in Duluth on July 30, 1960. He served in the US Air Force during Korea and Vietnam, retiring as a Master Sergeant after 26 years of service. Following his retirement, Calvert worked for the US Postal Service in Duluth for 20 years, retiring as Distribution Clerk at the Main Post Office. He was a member of St. Rose Catholic Church in Proctor and enjoyed fishing, watching football and playing fantasy football. He was preceded in death by his parents and brother, Buddy Foster and sister, Eunice Markuzc. He is survived by his wife, Carol; two daughters, Tambrey (Pat) Collins of Duluth and Sandy (Hal) Galvan of Lucas, TX; a son, Dave (Cindy) of Cromwell, MN; six grandchildren, Brennen, Reid, Destonia, Niina, Noah and Bryanna.

To order memorial trees or send flowers to the family in memory of Calvert Foster, please visit our flower store.