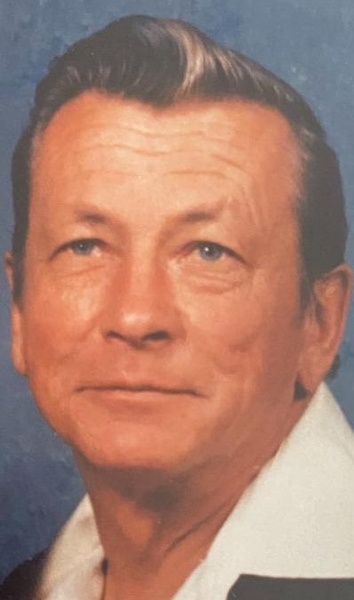 Carl “Corky” Melvin Swanson, 86, of Duluth died Thursday, May 26, 2022 on his 70th wedding anniversary with his wife Donna, at home surrounded by his wife and children. Corky was born in Chicago, IL the youngest of four children, and lived in Duluth the rest of his life. He attended Hermantown High School where he enjoyed playing goalie on the hockey team, and where he met the love of his life and soul mate, Donna Horn. Together they enjoyed a beautiful marriage of 70 years, raising six children, 18 grandkids, 35 great grandkids and three great-great grandkids. In Corky’s earlier years he sailed the boats, his love for the lakes and water took him to Boulder Lake where he enjoyed camping and fishing with family and friends. He enjoyed his summer walleye and winter crappie fishing.  Of all the seasons, fall was his favorite, his love of hunting in the outdoors with all his friends and son-in-laws. It is safe to say Corky lived life his way, and enjoyed it to the fullest. Corky was known for his quiet wisdom, his sense of humor, and witty one-liners.  He had a love for his family and made sure we knew it. Corky was preceded in death by his father, Carl; mother, Gert; step-father, August; step-mother, Mae; and his favorite aunt, Gladys; brothers, Richard, Conley, and Leroy; great-grandkids, Paul and Michael Jr. He is survived by his loving wife, Donna; children, Cindy (Ed) Schubitzke, Carolyn (Dan) Graves, Carl Swanson Jr, Lisa Korkala, Kathy (Jon) Randa and Melanie (Jeff) Saeland; sister-in-law, Sylvia Swanson; niece, Lee Ann Lockhart and nephews, Danny and Dennis Swanson, along with a special dog companion, Little Bit.  Visitation 10 am until the 11am service Wednesday, June 1, 2022 at Christ Lutheran Church. 2415 Ensign Street. Pastor Gary DeSha officiating. A luncheon will follow the service. Arrangements by Williams Lobermeier Boettcher Funeral Home.

To send flowers to the family in memory of Carl "Corky" Melvin Swanson, please visit our flower store.