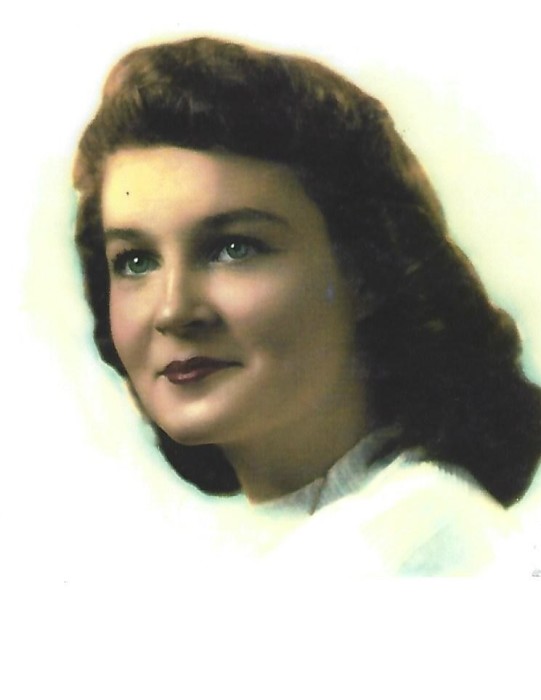 Carol Ann Ringstad, 86, of Duluth, Minnesota, died peacefully on August 12, 2017 at Primrose Retirement Community. Carol was born in Grand Marais, Minnesota, on December 4, 1930 to Anna and James Parent. When she was 12, the family moved to Duluth. She graduated from Denfeld High School in 1948 and felt privileged to be recognized as the class honor queen.

Shortly after her move to Duluth, she met the love of her life, Robert Ringstad.  Carol and Robert were high school sweethearts, and were married on June 9, 1951. They were happily married for 54 years and raised five children together. When her children were young, Carol worked part-time in the credit department at Sears. Later, she furthered her education and became a unit secretary at St. Luke’s Hospital until her retirement in 1995.  After Robert’s passing in 2006, Carol returned to St. Luke’s, volunteering until a short time before her move to Primrose in the fall of 2014. Carol was beautiful, smart, kind and blessed with a quick wit. She enjoyed the simple things in life, green-housing, family time at the cabin, drives along the North Shore, quilting with her church circle and collecting glassware.  Carol was preceded in death by her husband Robert Ringstad, brother Myron, and parents Anna and James. She is survived by her children Julie (Steve) Overom, Barnes, WI; Terri (Keith) Nokleberg, Duluth, MN; Kaye Engdahl, Maple Grove, MN; Melanie Ringstad, Minneapolis, MN; and Robert D. (Yvonne), Cloquet, MN; grandchildren Erin (Tod) Dungan; Ryanne (Sean) Smith; Meghan (Alex) Law; Kate (Ryan) Matson; Adam Engdahl; ten great-grandchildren, five special nieces and a nephew.

The family would like to extend a special thank you to the staff at Primrose Retirement Community of Duluth and ­­­Essentia Hospice for their loving care and kind support.

Funeral services will be held at 11:00 a.m. Friday August 18th at Spirit of God Lutheran Church, 2431 West 3rd Street, Duluth, MN 55806. The Rev Mark Osthus officiating. Visitation will begin one hour prior to the service. Burial at Park Hill Cemetery. Memorials may be made to Spirit of God Lutheran Church. Williams Lobermeier Boettcher Funeral Home is entrusted with final care.

To order memorial trees or send flowers to the family in memory of Carol Ringstad, please visit our flower store.