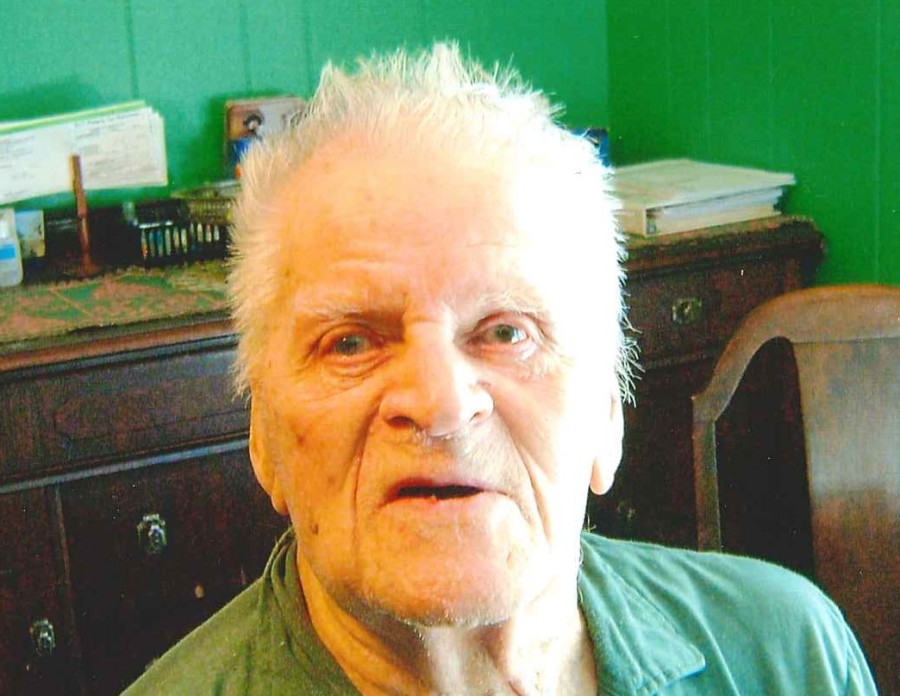 Clinton Iver Johnson Sr., 101, of Duluth, passed away on Wednesday February 28, 2018 peacefully at home.  He lived a good long life.  Clinton was born in Duluth on March 22, 1916 to Alex and Anna (Nelson) Johnson. He graduated from Denfeld High School Class of 1934, and was a WWII Army Veteran serving in the European, African, and Eastern Theaters, earning a Good Service Medal, and 5 Over Seas Service Bars.  Clinton was a Mail Carrier for many years retiring in 1972.  He was a lifelong member of Bethany Lutheran Church, the National Association of Retired Federal Employees, and the West Duluth American Legion Post 71.  Clinton had a great sense of humor, loved taking care of his family, fishing, and hunting, time spent at the cabin up north, and he bowled until turning 95.

He was preceded in death by his son, Michael in 1974; wife, Helen in 1982; brothers, William, Clarence, and Emery Johnson; sister, Hildur Mickelson and his son, Clinton Jr. in 2007.

A special thank you to Terrance Stenberg for taking very good care of Mr. J.

To order memorial trees or send flowers to the family in memory of Clinton Johnson Sr., please visit our flower store.