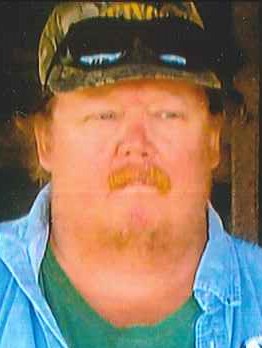 Dale Ronald Carver, 63, of Duluth, MN, passed away Saturday August 21, 2021, at Edgewood Vista, Hermantown, MN.  Dale was born March 27, 1958, in Duluth, MN to Ronald and Marian Carver.  Dale was the oldest of seven children and lived most of his life in Proctor and then Duluth.  Dale attended school in Munger then Proctor, MN and achieved his GED later in 2014.

He enjoyed hunting, fishing, and tractors.  He was looking forward to his annual trip to the Lakehead Harvest to see old friends and old tractors.

Dale was preceded in death by his father Ronald Carver.

To order memorial trees or send flowers to the family in memory of Dale Carver, please visit our flower store.