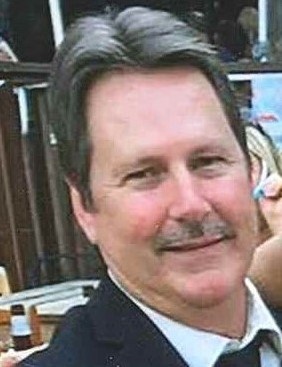 David  P. Dunsmoor, age 53, Proctor, died Sunday February 18, 2018 at Solvay Hospice House.  He was born in Rhode Island on May 28, 1964 to Frederick and Julia Dunsmoor.  David worked as an over the road truck driver for Halvor Lines.  He loved his wife, family and friends.  David  enjoyed spending time with his friends as well as golfing and riding his Harley Davidson Softtail motorcycle.  He is preceded in death by his father and brother, Keith.  David is survived by his wife Evelyn Boman Dunsmoor, his mother Julia, daughter Heather(Joseph) Kennedy and grandchildren Lucie, Joseph and Korbin , his son Frederick(Vanessa)Dunsmoor  and grandchildren Annika, William and Flynn. Visitation 1PM until the 2PM Memorial Service Saturday February 24, 2018, at Williams-Lobermeier-Boettcher Funeral Home, 3208 W 3rd St., Duluth.

To send flowers to the family in memory of David Dunsmoor, please visit our flower store.