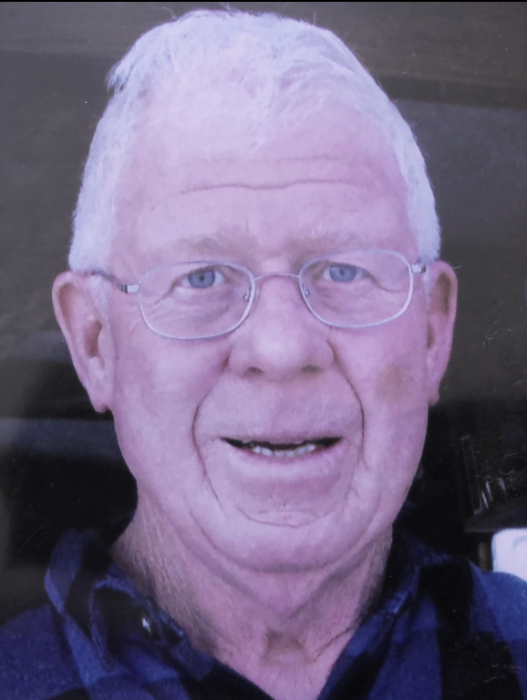 David Robert Landro, 76, of Duluth, died Sunday, January 26, 2020 at University of Minnesota Hospital in Minneapolis.  He was born March 1, 1943 in Duluth to Oscar and Evelyn (Bjerkness) Landro.  Dave married Theresa Mary Jedlicka on April 15, 1967 in Meadowlands.  Dave was a self employed contractor, owning and operating Landro Construction.  He was a member of Grace Lutheran Church.  He was a former member of the Arrowhead Builders Association and a member of the Greenwood Lake Road Association.  Dave was preceded in death by his parents.  He is survived by his wife of 52 years, Theresa; his daughters, Kristen (Les) Bursinger of Minneapolis and Jennifer Solnitzky of Hugo, Minn.; four grandchildren, Emma and Carter Bursinger and Brooke and Maryn Solnitzky; three brothers, Ken (Corinne), Roger (Merle) and Warren; and many loving and dear to his heart nephews, nieces and friends .VISITATION:  Saturday, February 1, 2020 from 11 AM -12 noon, followed at 12 noon by the Memorial Service at Grace Lutheran Church, Hermantown. Any memorial gifts will be designated toward a memorial bench near the shore of Lake Superior. Arrangements by Williams Lobermeier Boettcher Funeral Home, 218-624-1059.

To order memorial trees or send flowers to the family in memory of David Landro, please visit our flower store.