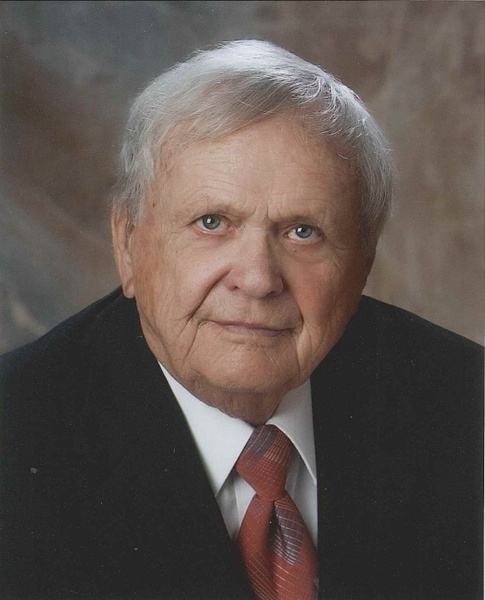 Donald J. Diesen, age 91, of Hermantown, died December 22, 2018 at Solvay Hospice House after a diagnosis of cancer in October.   He was born in Cloquet on March 25, 1927.  After graduating from Cloquet High School, he joined the US Navy in World War II and served from 1944 to 1946.  He earned Business and Law degrees from the University of Minnesota.  Don practiced law in Cloquet and Carlton from 1956 until his retirement in 1989, serving as Carlton County Attorney from 1970 to 1983.  Don married Patricia Crain of Duluth on July 23, 1955.

Don had a lifelong interest in antique cars.  He played chess for 78 years and was a member of the Twin Ports Chess Club.  At the age of 51, he took up running and ran Grandma’s Marathon one year later.  Over the next 30 years, he ran 34 marathons and 92 runs longer than a marathon, including his longest run of 116 miles in a 48 hour race.  He enjoyed travel and reading, but most of all he enjoyed being with his family.

To send flowers to the family in memory of Donald Diesen, please visit our flower store.