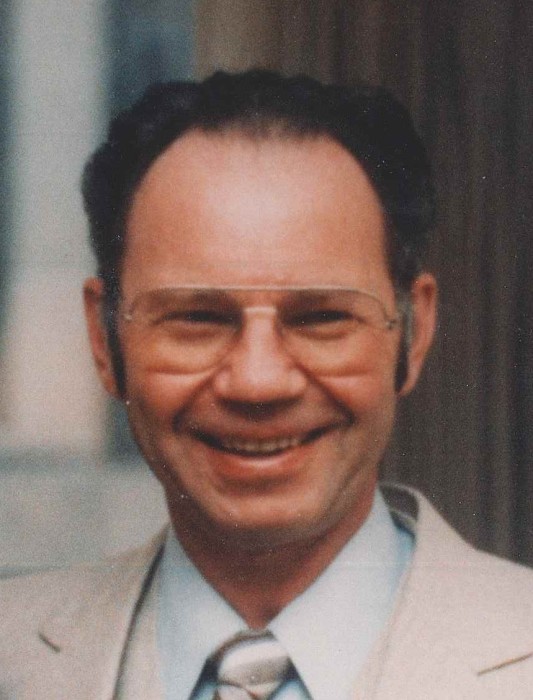 Donald E. Nolin, 86, of Duluth, was called to be with his Lord and Savior on Wednesday, October 17, 2018 at the Solvay Hospice House. Donald was born on February 3, 1932 in Duluth to Emil and Dora (Barber) Nolin. Donald was the owner of Midway Oil Company and following his retirement, he sold real estate. He was preceded in death by his first wife, Rosemary and a son, Donald Nolin Jr. He is survived by his wife, Geraldine; two daughters, Kimberly Nolin of Duluth and kellie (Scott) Anderson of Ocala, FL; a son, Robert (Carol) Nolin of Las Vegas; three sisters, Florence Borg of Duluth, Virginia Sandholm of St. Paul, MN and Martha Schneider of Cambridge, MN; a brother, John (Karen) Nolin of Duluth; three grandchildren, Rachel, Rose and Ryan; four great-grandchildren and many nieces and nephews. The family expresses their thanks and gratitude to Dr. Millikan, Essentia Hospice and the staff at Solvay Hospice House for the wonderful care provided. Visitation will be from 3 p.m. until the 4 p.m. memorial service, Monday, October 29, 2018 at the Emmanuel Baptist Church. 1505 Eklund Ave. Memorials to the Solvay Hospice House would be appreciated. Arrangements by Williams Lobermeier Boettcher Funeral Home.

To send flowers to the family in memory of Donald Nolin, please visit our flower store.