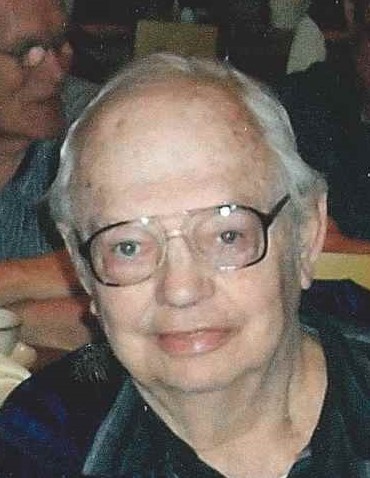 Donald W. Wagner, age 84, died Friday February 23, 2018 at Chris Jensen. He was born in Duluth on April 3, 1933, to William and Lorraine Wagner and was a 1952 graduate of Duluth Central High School.  He married Janet Warpula in Duluth on December 15, 1953.  Donald served in the U.S. Army during the Korean War. He had worked as a machinist for Clyde Iron for many years and also owned and operated Dons Automatic Transmission for over 50 years. Donald was preceded in death by his parents.  .He is survived by Janet, his wife of 63 years, sons Ron(Teresa), Rick(Terri) and Randy, granddaughters Tracy, Melissa, Stephanie and Christina, great grandchildren Maddi, Keegan, Kestan, Brittan, Zoe and Asher.  Memorials to the ALS Foundation, in care of the family, are preferred.  Visitation 1PM until the 2PM Memorial Service Saturday March 3, 2018, at Williams-Lobermeier-Boettcher Funeral Home, 3208 W. 3rd St., Duluth, MN.

To order memorial trees or send flowers to the family in memory of Donald Wagner, please visit our flower store.