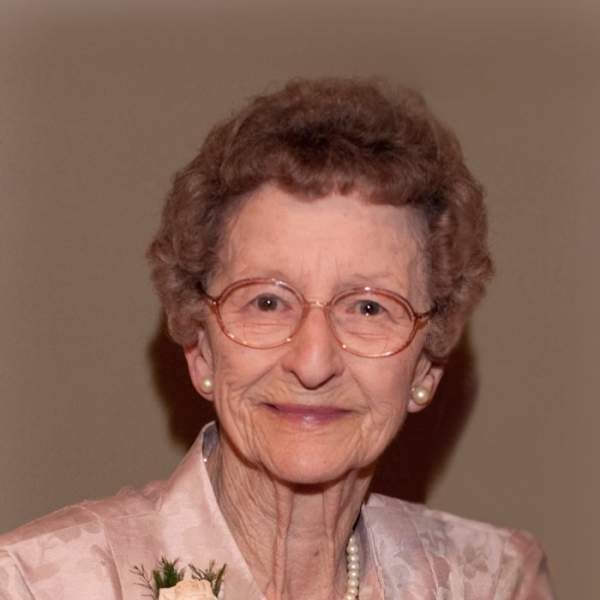 Dorothy V. Berghult, 92 of Duluth, MN died Wednesday, September 27, 2017 at Mercy Hospital, Coon Rapids. She was born in Northampton, England on January 18, 1926.   After graduating from High School, She worked in the Land Army during WWII. She met and married Gordon Berghult while he was serving in the 8th Air Force in England. They were married February 10, 1945.  She was preceded in death by husband of 62 years Gordon and grandson, Michael Salveson.  She is survived by son, Jim (Linda) Berghult of Loudon, TN; daughter, Sue (Dave) Salveson of Coon Rapids, MN; five grandchildren and eight great grandchildren.  Visitation 10 until the 11 a.m. funeral service Wednesday, October 4, 2017 at Elim Lutheran Church. 6101 Cody St. Rev. Jim Hagen officiating. Burial at Oneota Cemetery. Memorials to Elim Lutheran Church would be appreciated.

To send flowers to the family in memory of Dorothy Berghult, please visit our flower store.