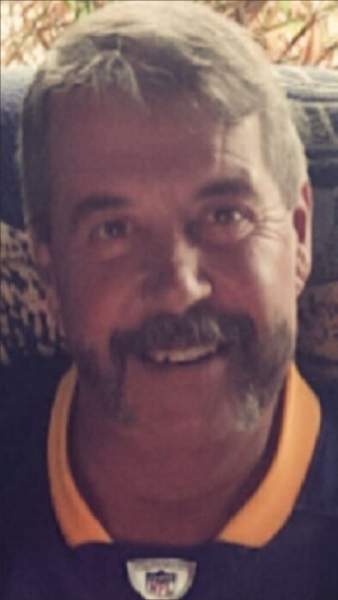 He was born Oct. 23, 1962, in Minneapolis, MN to Barbara Lehet and Thomas Bester, was the oldest of 5 children and lived most of his life in Carlton and St. Louis Counties.

Earl graduated from Esko High School, class of 1981 and earned a Forestry Certificate at LSC. He was married to the mother of his children, Diana Simmons from Sept. 1989 - Dec. 2006 and served over 30 years as a truck driver for Murphy Oil, Foster and Calumet. He was also a member of the Teamsters and Steel Workers Unions.

He enjoyed friends and family, hosting cookouts, hunting, fishing, watching Nascar and was a huge Vikings fan with a colossal collection of memorabilia. He was a history buff and an avid reader of Sci-Fi and Westerns.

Preceded in death by his father, Thomas Bester and his mothers, Barb Lehet and Kathy Skarman.

To send flowers to the family in memory of Earl Bester, please visit our flower store.