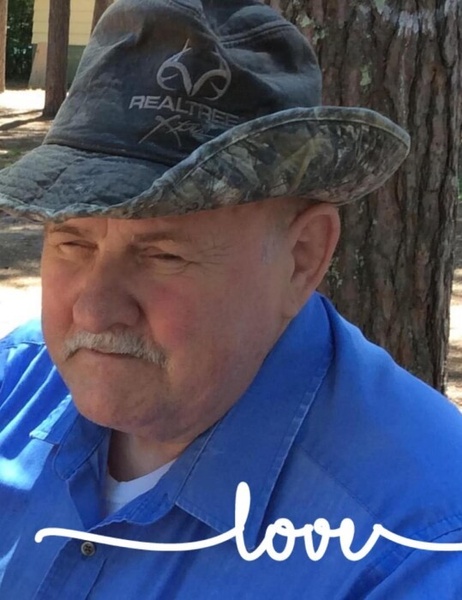 Edward Charles Lambert Sr., of Superior WI, died Tuesday February 16, 2021 at Miller Dwan Medical Center.
He was born October 25, 1946 in Bloomington, IL to Charles & Audrey (Aronson) Lambert.
After moving to Foxboro, WI at an early age, Edward attended Blaine Elementary for kindergarten – 1st grade, a two room schoolhouse in Foxboro for 2nd – 4th grade, Patsue school 5th – 8th grade and was the final graduating class from Central High School in 1965.
He attended the Superior Vocational Tech. for two years to receive his degree as a Machine Operator. His passion for working with his hands brought him to numerous jobs including stints with Clyde Iron Works, Barko Hydraulics, Andco Windows and his own general contracting company of Seven Sons Construction. In 1988, he obtained a position with the City of Superior’s Planning and Development department. During his time with the City, he truly enjoyed representing his fellow employees as the President of Local Council 235 and served on the District 8 Board of Directors.
He was preceded in death by his parents, Charles Lambert & Audrey Winek and brother Charles. Edward is survived by his wife, Linda, sons Edward Jr., Scott (Lesa), Tyler (Stacey) & Troy, brothers Fred, Bill, Robert & Joey and sister Ginger, numerous grandchildren & great grandchildren.
With Edward’s passing, the annual sales at QVC for useless cases of BBQ sauce or random gadgets and sales of Clear American Sparking Strawberry Water will decrease significantly. He was well aware of that and encourages everyone to crack a Clear American in his honor. However, there was one item that Edward wanted to clear up at his death. Early in life he was blamed for an unfortunate fire that burned down the family’s chicken coop. No matter how much he plead his case, nobody would believe him. However, he wants the world to know that his brother Fred was responsible for this. The grumpy German always had to have the last word.
Arrangements by Williams-Lobermeier-Boettcher Funeral Home. 3208 W. 3rd St. Duluth, MN 55806. 218-624-1059.

To send flowers to the family in memory of Edward Lambert Sr., please visit our flower store.