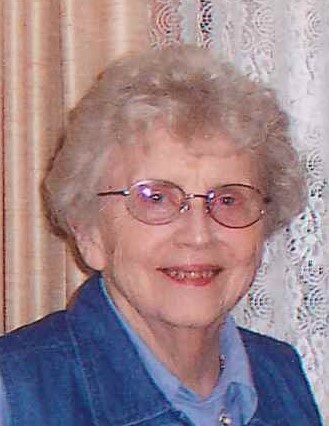 Elsie V. Johnson, age 95, Duluth, died Monday January 22, 2018, at Edgewood Vista. She was born in Bridgeport, Connecticut.  After graduation from high school in Chicago, Miss Johnson attended the University of Minnesota, Minneapolis and was awarded a Bachelor of Science degree in English in 1948.  She pursued a program of continuing education with emphasis on elementary education and earned a master’s degree in 1963 from the University of Minnesota, Duluth. She began her teaching career in the St. Louis County Schools.  In 1953, Miss Johnson joined the staff of the Longfellow Elementary School, then a part of the Duluth Public Schools.  In 1955 she transferred to Piedmont Elementary School and concluded her career in Duluth at that building.  Miss Johnson’s career in education spanned thirty and one-half years.  She enjoyed birding, gardening, flowers and summers spent at her cabin.  She is preceded in death by her parents G. Kaleb and Karin Johnson, sisters Chi-Wee Pearson and Ruthie Johnson. She is survived by her nephew Mark (Sandra) Pearson, great-nephew Nathaniel Pearson and brother-in-law Ronald Pearson. Memorial Service Tuesday January 30, 2018, 11AM, at the Salvation Army, 215 South 27th Ave. West, Duluth. Inurnment will be at Bethany Cemetery at a later date.  Williams-Lobermeier-Boettcher Funeral Home is entrusted with final care.

To send flowers to the family in memory of Elsie Johnson, please visit our flower store.