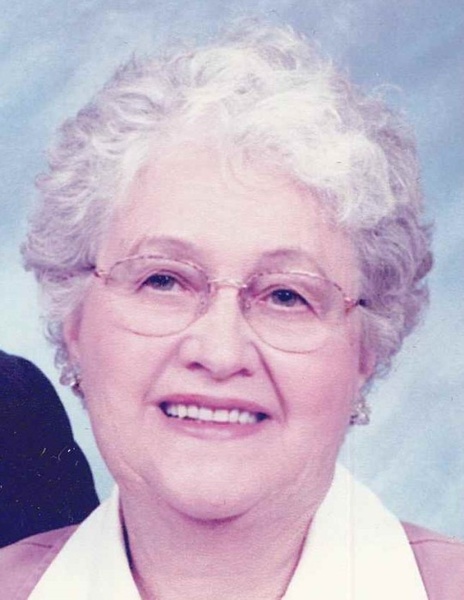 Our beloved mother, Evelyn Melander, passed away on October 30, 2017.Evelyn Jane Nelson was born on March 8, 1922 in Duluth to John and Inga Nelson who were both first generation Swedish Americans.  She believed anything from Sweden to be of especially good quality.She is a 1940 graduate of Denfeld High School and attended Duluth Teachers College until her father’s illness required her to help support her parents and 5 younger siblings: Willard, Floyd, Allen, Carolyn, and Ronald.Evelyn worked as a bookkeeper for a trucking company and private airline.Evelyn wrote a letter every day for four years to her boyfriend soldier Robert Melander during WWII.  After the war in 1946 they got married.  They were married for 60 years until Bob died in 2006.Evelyn, in her own opinion, raised four wonderful children: Jim Melander, Laura Melander, Chip (Nury) Eads, and Pamela Eads (Jim) Bunt. She has two grandchildren: Daniella and Logan Eads.  She is survived by many nieces and nephews, her sister-in-law Dorothy Nelson and a double cousin Dorothy Johnson.Evelyn was always involved in community activities. She was a Girl Scout troop leader, a Cub Scout den mother, PTA President, and an active member in the Piedmont Heights Community Club. She intensely followed current events, local news, and national politics which made for great conversations from her informed perspective.  Evelyn enjoyed needlework, copper tooling, reading, cooking, sewing, baking, and power shopping.Evelyn is a Charter member of Christ Lutheran Church.  She was a Sunday school teacher for many years and a member of the Mary Circle.Funeral service at 1 p.m., Thursday, November 2, 2017 at Christ Lutheran Church, 2415 Ensign St., Pastor Michael Main officiating. Visitation 12 noon at the church.In lieu of flowers, memorials to: Operation Smile, Christ Lutheran Church, or a charity that will make the world a better place. Burial at Oneota Cemetery.  Williams-Lobermeier-Boettcher Funeral Home is entrusted with final care.

To send flowers to the family in memory of Evelyn Melander, please visit our flower store.