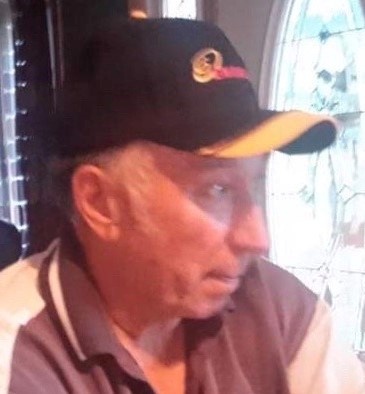 Gerald “Jerry” Bill Postal, 84, of Duluth, died Friday, December 20, 2019 at his residence. Jerry was born in Duluth on January 25, 1935 to William and Florence (Panfil) Postal. Jerry was a graduate of Denfeld High School and served in the Army National Guard. He was a member of the former St. Peter and Paul Catholic Church and now a member of Holy Family Catholic Church. Jerry was owner and operator of Jerry Postal Trucking and retired from Elliott’s Meats where he worked for over 30 years. Jerry enjoyed trapping, hunting and fishing, collecting vintage cars and was a scrapper of metal. He was preceded in death by his parents. He is survived by close family friends, Karl and Sandy Norman of Duluth, Micheal Muellner of Superior, WI, Inge Carlson of Germany, Amy and Dave Muellner of Duluth, Tony Fanaselle of Duluth and Frank Simone of Duluth. Visitation 10 a.m. until the 11 a.m. funeral service Saturday, December 28, 2019 at Williams Lobermeier Boettcher Funeral Home. 3208 West 3rd Street. Burial in Polish Catholic Cemetery.

To send flowers to the family in memory of Gerald "Jerry" Postal, please visit our flower store.