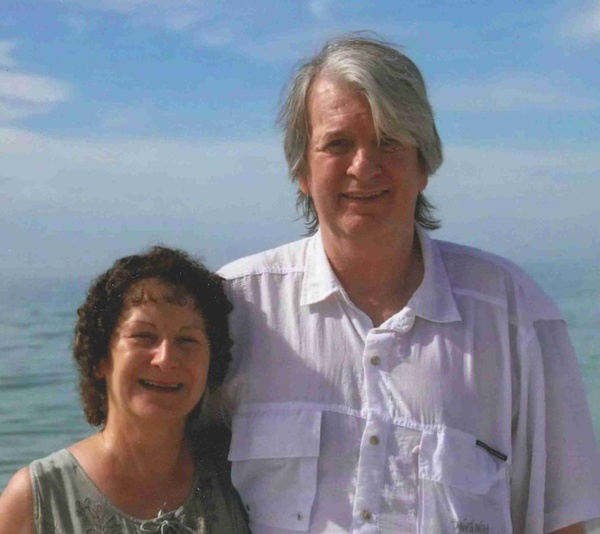 James L. “Skip” Michael, 69 of Duluth died unexpectedly, Tuesday, March 26, 2019 in his home.  He was born January 12, 1950 in Rogers City, Michigan to James and Patricia Michael.  He moved to Duluth as a child and graduated from in 1968 from  Duluth Denfeld.  He went on to attend VoTec and UMD.

Skip served in the US Army.  Skip was a Signal Tech for the City of Duluth, retiring in 2009.

He enjoyed playing the guitar, especially teaching and playing with his grandsons; rock climbing, walking, star gazing, fishing and riding his cycle.  He enjoyed sci-fi; and he was a “Treki”.

He was preceded in death by his parents, and his sister, Kathy.

Skip is survived by his wife, Sharon, whom he married on April 13, 2007; daughters, Christen Hayward and April (Dennis) Howard and their children, Alex, Caden and Dallas; his sisters, Debbie (Gary) Peterson and Diane Lyness; his companions, “Sol” and “Woozy” and many nieces, nephews and friends.

To send flowers to the family in memory of James "Skip" Michael, please visit our flower store.

Gathering of Family and Friends