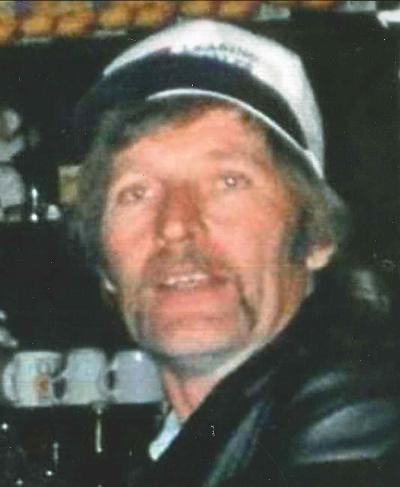 Jeffery N. “Dinty” Larson Sr., 66, of Duluth, passed away on Thursday, January 21, 2021, at the Solvay Hospice House after a long battle with cancer.  Dinty was born in Ashland, WI on June 18, 1954.  Dinty lived his life to the fullest.  He greatly enjoyed listening to country music, working on and driving his cars and motorcycles.  He was always willing to help anyone and going the extra mile for his family.  He demonstrated that his family came first.  Dinty was truly loved by his family and friends; he was the best man in the world.  He will be truly missed by family and his dearest friends.  He is preceded in death by his mother, Delores Gordon; his father, Waldon Larson; a brother, David Larson and significant other and mother of his stepchildren, Liz Wuorio.  Dinty is survived by his soulmate Geri “Ticka” Hunt and their son, Jeffery Jr. Larson (girlfriend Nicole Okstad); stepsons, Jimmy (Liz) Wuorio and Gary Wuorio; stepdaughters, Julie (John) Miller, Michelle (Bob) Sippo;  brothers, Dale (Sherry) Larson, Randy Larson; sisters, Sandy (Rick) Ollah, Diane Mattson, Jacqueline Gordon, Laurie (Ted) Davidson; grandchildren and several nephews and nieces; very good buds, Steve Scanlon and Roger Habert; and his little dog “Peanut” and cat “Kitty Cat.”  The family would like to extend a special thank you to the Solvay Hospice House staff.  The entire family would like to thank Laurie Davidson and Ticka Hunt for taking good care of Dinty while at home.  “A memory is one gift of God that death cannot destroy…” – Hank Williams.

“Just settle down, everything is gonna be alright!”  A celebration of life will be held at a later date. Arrangements by Williams Lobermeier Boettcher Funeral Home.

To send flowers to the family in memory of Jeffery Larson Sr., please visit our flower store.