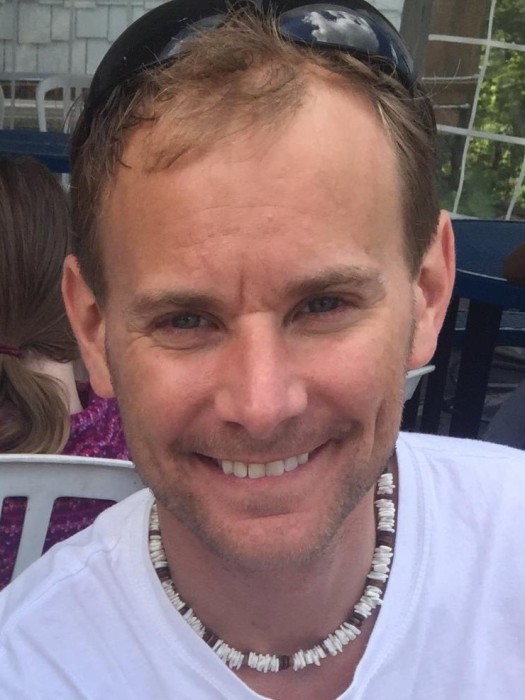 Jeffery "Jeff" Mark Andersen, 37, of Duluth, passed away unexpectedly on Friday February 16, 2018. He was born in Duluth to Mark and Mary Andersen on January 14, 1981. Jeff graduated from Duluth Denfeld High School. He was a member of Salem Covenant Church, he enjoyed jet-skiing, motorcycling, rollerblading and the outdoors. He was also an automotive handy man.

Visitation will be held on Friday February 23, 2018 from 5PM to 7PM in Williams-Lobermeier-Boettcher Funeral Home and will continue Saturday from 10AM until the 11AM Funeral Service in the Chapel at Benedictine Living Community. 935 Kenwood Ave. Duluth, MN 55811. Burial will be in Oneota Cemetery. Arrangements by Williams-Lobermeier-Boettcher Funeral Home. 3208 W. 3rd St. Duluth, MN 55806. 219-624-1059.

To send flowers to the family in memory of Jeffery "Jeff" Andersen, please visit our flower store.

The Chapel at Benedictine Living Community

The Chapel at Benedictine Living Community