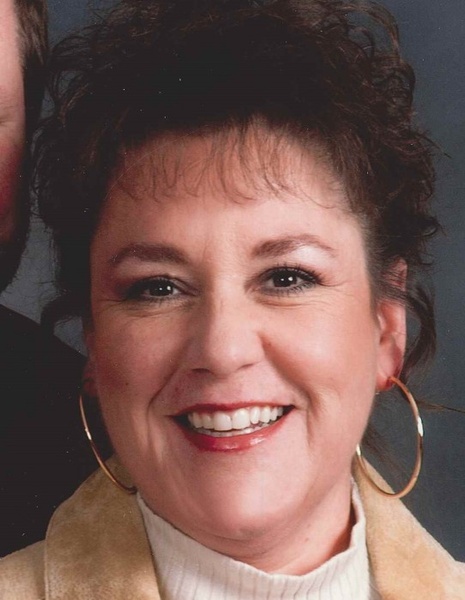 Johanna “Jo” Gail Asperheim, 53, of Duluth, died Wednesday, February 14, 2018 in her home following complications from Diabetes. She was born in Duluth on December 16, 1964 to Richard and Gail Newkumet.  Jo was a 1983 graduate of Duluth East High School and served her country in the U. S. Marines. She earned a Bachelor’s Degree in Psychology from UMD. Jo married Bruce Asperheim in the Zion Lutheran Church in 1997. Jo had worked as an encoder for the Duluth Post Office. She is survived by her husband, Bruce; her mother, Gail Newkumet of Duluth; her father, Richard (Carol) Newkumet of Duluth; a brother, David (Inga) Newkumet of Sweden; three stepchildren, Daniel (Rieoko), Benji and Scott (Bri) Asperheim; three step grandchildren, Jamie, Bella and Felicia. Visitation 12 noon until the 1 p.m. memorial service Thursday, February 22, 2018 in Spirit of God Lutheran Church, 2431 West 3rd St. The Rev Mark Osthus officiating.

To send flowers to the family in memory of Johanna "Jo" Asperheim, please visit our flower store.