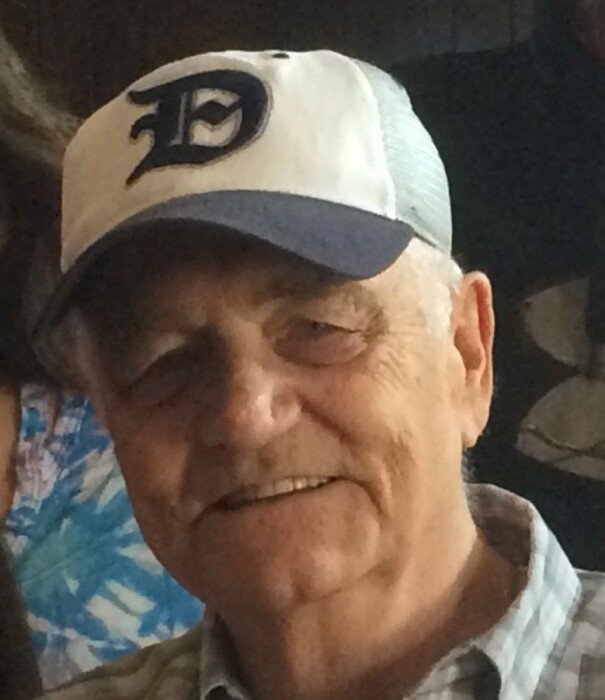 John “Jack” Edward Tuttle, 84 of Duluth, passed away from renal failure on Wednesday, June 3, at Essentia Health, St. Mary’s Medical Center.  He was born on August 27, 1935 in New Richmond, WI to Edward and Gladys (Aune) Tuttle.  Jack served with the US Navy aboard the USS Hector from 1952-1956, during the Korean War, where he completed 2 tours of duty.  On September 3, 1960 he married Clarissa “Chris” Majeski in Duluth.  Jack spent 41 years at Franklin Creamery.  He was a proud member of American Legion Post 71, VFW Post 137 and Teamsters Union Local 346.  Jack was a positive influence and role model to many youth in Duluth through his coaching of youth sports.  In addition to Little League Baseball, Jack spent 40 + years coaching amateur and professional boxing at various gyms throughout the area.  Over the last few years Jack enjoyed his morning coffee at the West Duluth McDonalds, with his friends.  He is preceded in death by his parents, sisters, JoAnne Minotte and Judith Belanger, and nephews, Kevin Belanger and Ricci Minotte.  Jack is survived by his wife of 59 years, Chris, his daughters, Mary (Mark) Hastings, Chicago, IL and Lynn Tuttle LaFlair of Duluth;  sister Barbara Bosworth, Florissant, MO; brother-in-law and sister-in-law, Jack and Nancy  Majeski; grandchildren, Kevin and Eric Hastings and Nic LaFlair; special godson, Ken Belanger and many nieces and nephews.  The family would like to thank the staff at Fresenius Kidney Care Spirit Valley for their compassionate care.  Due to COVID-19 there will be no funeral.  A Celebration of Jack’s Life will be held at a later date. Arrangements by Williams Lobermeier Boettcher Funeral Home.

To order memorial trees or send flowers to the family in memory of John "Jack" Tuttle, please visit our flower store.