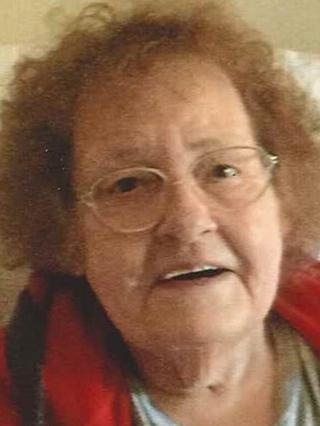 Judith “Judy” Ann Johnson, 74, of Duluth, died Tuesday, December 24, 2019 at St. Luke’s Hospital. Judy was born in Texas on March 29, 1945 to Roy and Doris Anderson. Judy married Ronald Johnson on August 28, 1972. Ron passed away on their anniversary in 2010. Judy loved going to Walmart, shopping and going out to eat. She loved Bingo, slot machines, puzzles, reading love novels, watching the Food Channel and spending time with her family. Judy had worked for Lee’s Pizza in her younger years, but mostly was a home maker, a wife of a truck driver. She was preceded in death by her parents; her husband; her stepfather, Freddie McKibbon; her brother, Cliff Anderson; her best friend/Uncle, David Bisset Jr. Judy is survived by her children, Jackie Robertson, Rodney (Shannon) Johnson and David (Pam) Johnson; a sister, Candy (Allen) Charnley; 11 grandchildren; 6 great-grandchildren; many; a niece and a nephew. Memorial service 2 p.m. Monday, January 6, 2020 at Williams Lobermeier Boettcher Funeral Home.

To send flowers to the family in memory of Judith "Judy" Johnson, please visit our flower store.