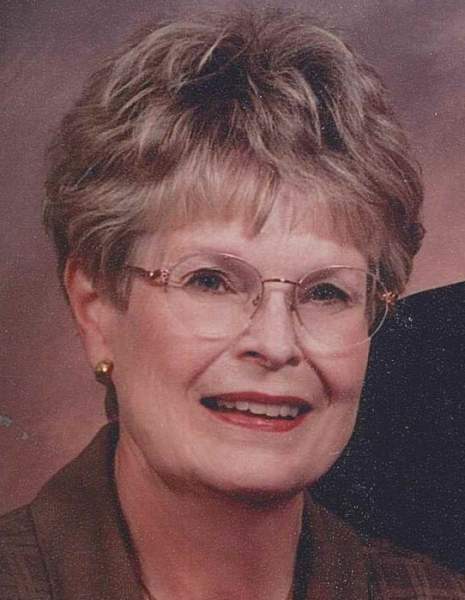 Karen J. Spooner, 77, of Baxter, MN formerly of Duluth and Grand Rapids, passed away after a long illness, on October 6, 2017 at Northern Lakes Senior Living surrounded by family.Karen was born in Duluth, MN on May 23, 1940 to Tony and Doris (Stenswick) Soderstrom. She graduated from Two Harbors High School in 1958, and The Minnesota School of Business Private Secretarial Course in 1959.Karen was united in marriage to James Spooner on September 30, 1961.  In 1968 they moved to Grand Rapids to raise their family.  They retired and moved back to Duluth in 1995. They moved to Baxter in 2016.Karen was employed by Oliver Iron Mining Company in Duluth, Itasca Community College in Grand Rapids, Itasca Medical Center in Grand Rapids, and Sieben, Grose, VonHoltum in Duluth.Karen was preceded in death by her parents, Tony and Doris Soderstrom.  She is survived by her spouse; James Spooner; children, David (Lisa) Spooner of Cloquet, Janet (Curtis ) Brown of Baxter; grandchildren Steven (Jena Konkler) Spooner, Michael Spooner, Andrew (Jenny) Brown and Natalie Brown; great granddaughter Nora Brown; sister in law Patricia Sjoberg, nephew Ryan (Natalie) Sjoberg and niece Sara Betten. The family would like to thank her many caregivers at Primrose Assisted Living in Duluth, Northern Lakes Senior Living, as well as Good Neighbor Home Care in Baxter, and Heartland Hospice in Baxter.Visitation Tuesday October 10, 2017, 5-7PM at Williams-Lobermeier-Boettcher Funeral Home, Duluth, and continues from 10AM until the 11AM Funeral Service Wednesday October 11, 2017 at First Lutheran Church, 1101  East Superior St., Duluth.  Burial at Forest Hill Cemetery, Duluth.

To send flowers to the family in memory of Karen Spooner, please visit our flower store.