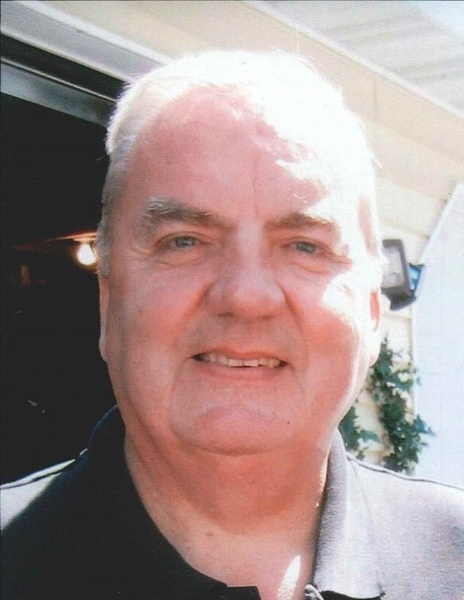 Kenneth Sperling Carlson, age 79,  died March 10, 2018 at Solvay Hospice House, Duluth.  Ken was born in Duluth on August 11, 1938 to Sperling and Magda Carlson.  Following his graduation from college, Ken began his career with Glass Block of Duluth, part of the chain of mercantile stores.  He transferred to Pueblo, CO, and then on to Cincinnati, OH, where he stayed until his retirement.  Ken always loved returning to Duluth to see family and friends.  He enjoyed class reunions, the beauty of his hometown and the North Shore of Lake Superior.  Ken was preceded in  death by his parents and son Brian Carlson.  He is survived by his daughters Cathy Carlson and Deborah and Doug Bolander, grandchildren Derek Bolander and Danica Bolander, grandchildren Keenan Bolander and Emma MacDonald, his sister Ann Marie and nephew Mandi’ and Lucia Carlson.  Kens’ family would like to thank the staff at Solvay Hospice House for the loving care he received in his final days.  Visitation 1PM until the 2PM Funeral Service Friday March 16, 2018 at Williams-Lobermeier-Boettcher Funeral Home.  Burial at Oneota Cemetery.

To send flowers to the family in memory of Kenneth Carlson, please visit our flower store.