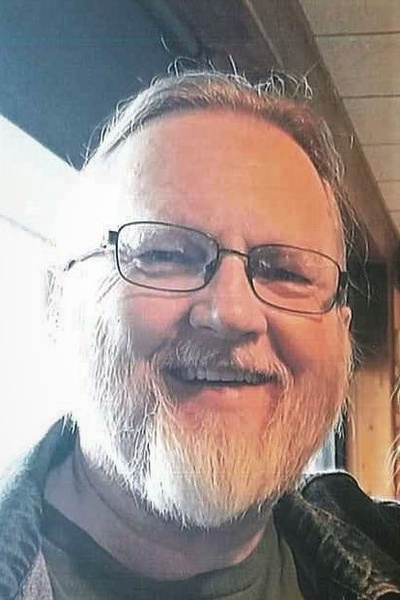 Kenneth “Kenny J” Lee Johannesson, 64, of Duluth passed away Tuesday, June 18, 2019 in his home surrounded by his family.  Ken was born on October 27, 1954 in Cavalier, ND to Brynjolfur “Bennie” and Bjorg “Bee” (Davidson) Johannesson. He attended Denfeld High School and was a 1990 graduate of Lake Superior College with a degree in computer programming. During his time at LSC, Ken worked at Hope UMC as their custodian. Ken served in the Air Force during the Vietnam War. He worked for Amsoil from 1990 to 1992, and Essentia Health from 1992 until his retirement in 2015, where he worked in the IT Department.  In his retirement, Ken’s passion was watercolor painting, music and his Thursday morning coffee friends. He was a very active member at Hope United Methodist Church, a lifetime member of H.O.G. (Harley Owner’s Group) and grateful for his 33 years in Alcoholics Anonymous.  Ken was preceded in death by his parents; sisters, Sandra Thompson and Peggy Johnson; a nephew, David Daugherty and a great-nephew, Greyson Newman. He is survived by his wife, Susan “Sue”; daughters, Natalie Haglund of Walker, MN and Amy Johannesson (Eddie Bounsall) of Duluth; two grandchildren, Melody Howard and Elijah Bounsall and another on the way; two brothers, Clarence “Clancy” Johannesson of Superior, WI and Conrad “Eric” Johannesson of Duluth; a sister, Birdeen “Deena” (Monroe) Putnam of Delavan, WI. The family would like to thank Essentia Health Cardiac ICU and Essentia Health Hospice for the wonderful care they provided.  Visitation 10 a.m. until the 11 a.m. Memorial Service Saturday, July 6, 2019 in Hope United Methodist Church, 301 West St. Marie Street. Rev Sarah Lawton officiating. Burial at the Minnesota State Veterans Cemetery-Duluth. Memorials to Hope UMC Living Endowment Fund or the Duluth Alano Club would be appreciated. Arrangements by Williams Lobermeier Boettcher Funeral Home.

To send flowers to the family in memory of Kenneth "Kenny J" Johannesson, please visit our flower store.