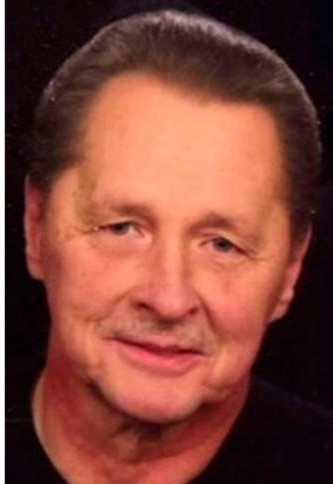 Larry Watczak passed away on January 12, 2019 just a stone's throw away from his beloved '61 Chev Impala. He was born on March 6, 1948, the first son of Frank and Mary Watczak. Larry spent his working days as an extremely talented mechanic, finishing his career when he retired from Minnesota Power as one of their fleet mechanics. If he put his mind to it, Larry could do anything. He was an amazing mechanic, an incredible sketch artist and a capable carpenter. No one who knew Larry didn't like him. He had a quick smile, a sharp wit and a heart as big as they come. He will be sorely missed by all, including a huge group of wonderful "car buddies" who were there for him until the very end. He was preceded in death by both parents. Larry is survived by his son, Erik Watczak; his grandson, Kolton Watczak; two brothers, Michael (Cheryl) Watczak of Woodbury, MN and Jeffrey (Gail) Watczak of Hermantown. Larry constantly praised the virtues of his son and grandson to anyone who would listen. The family would like to thank the Essentia Neuro Trauma staff for their compassionate care. A gathering of friends and family will be held on Saturday, January 19, 2019 from 1 to 3 p.m. at the Williams Lobermeier Boettcher Funeral Home. 3208 West 3rd Street.

To send flowers to the family in memory of Larry Watczak, please visit our flower store.

Gathering of Family and Friends