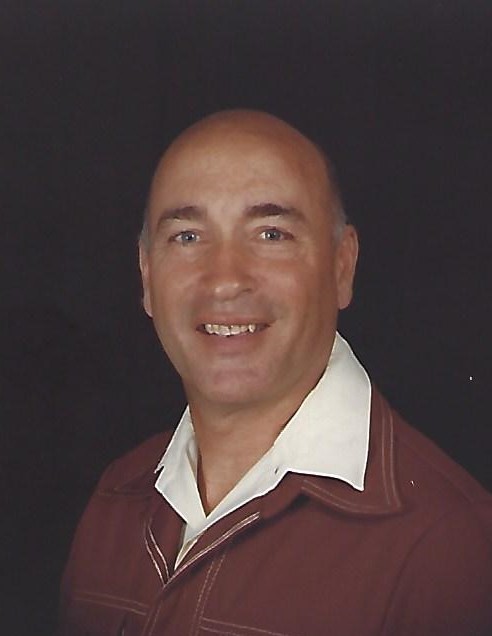 Leon R. Paquette, 83, of Duluth, passed away at Solvay Hospice House on August 3, 2017 with his family by his side. Leon was born December 17, 1933 to Frank and Emily (Godbout) Paquette in Duluth where he spent his whole life. Leon attended St. Jean Baptiste Catholic School and served his country in the U. S. Army.  He returned to take up his life long career as a longshoreman. He met and wed the love of his life, Elaine, and together they raised four children. Following his retirement, Leon worked at St. Francis Xavier Church in Superior and St. Lawrence Church in Duluth as a custodian. Family was always important to him, especially spending time with his grandchildren and great-grandchildren. He enjoyed the outdoors, fishing, hunting, cutting wood, taking care of his lawn, fixing cars and playing cribbage. He loved talking to people, dancing, helping his neighbors and always laughing. He was a member of St. Lawrence Catholic Church and the Knights of Columbus. Leon was preceded in death by his parents, Frank and Emily; a brother, Paul and a sister, Vivian. He is survived by his wife of 55 years, Elaine; children, Jeanne (Kevin) Galazen of Hermantown, Jim (Patty) Paquette, Barb Paquette (Mike Wicklund) and Jerome Paquette all of Duluth; a brother, Fr. Francis Paquette of Hermantown; a sister, Louise Frettem of Duluth; a sister-in-law, Florence Paquette of Duluth; grandchildren, Becky, Ian (Emily Harris), Cassandra and Samantha Galazen, Tessa, Makenna and Jameson Paquette; great-grandchildren, Bentley and Lilyana Galazen; numerous nieces and nephews. A special thanks to the entire staff at Solvay Hospice House for the comfort and care Leon received during his final week of life. Visitation 5 to 7 p.m. Tuesday, August 8, 2017 with Rosary Prayers at 6:30 p.m. at St. Lawrence Catholic Church.  2410 Morris Thomas Rd. Visitation will continue at St. Lawrence on Wednesday, August 9, 2017 from 10 until the 11 a.m. Mass of Christian Burial. Rev Fr. Ryan Moravitz officiating. In lieu of flowers, the family requests you make a donation to your favorite charity in Leon’s name. Williams Lobermeier Boettcher Funeral Home is entrusted with final care.

To order memorial trees or send flowers to the family in memory of Leon Paquette, please visit our flower store.