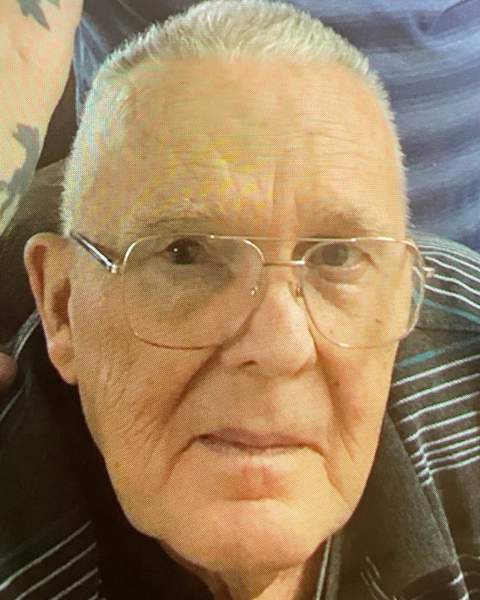 LeRoy “Skip” Hartranft, 76, passed from this earth on Tuesday September 13, 2022, with his cousin Linda present.  Skip was born to Esther and Roy Hartranft on October 26, 1945, in Duluth, MN.  He graduated from Denfeld High School and the Salter Trade School electrician program.  Skip worked industrially as a master electrician in the Duluth and St. Paul areas.

Skip enjoyed fishing and hunting, especially moose hunting trips to Alaska and fly-in fishing in Canada.  After he retired, Skip followed his dream to move to Alaska.  After spending the coldest year of his life there, he moved to Laughlin, NV.  Skip studied geology at UMD for over 3 years so he was happy to be where he could look for fossils.  He spent many hours and took several trips with his rock club searching for those preserved treasures.  After living in Nevada for several years, Skip decided with his ongoing health issues to move back to Duluth.

Skip was preceded in death by his parents Roy and Esther Hartranft, and a nephew Ryan Hartranft.

Skip is survived by a brother Gary (Patricia) Hartranft, and several cousins including his cousin Linda who assisted with his care.

The family would like to thank the Kindred Hospice Team, especially Kelly, and Rebecca with Touching Hearts at Home for the exceptional care and support for both Skip and his family.

To send flowers to the family in memory of LeRoy "Skip" Hartranft, please visit our flower store.