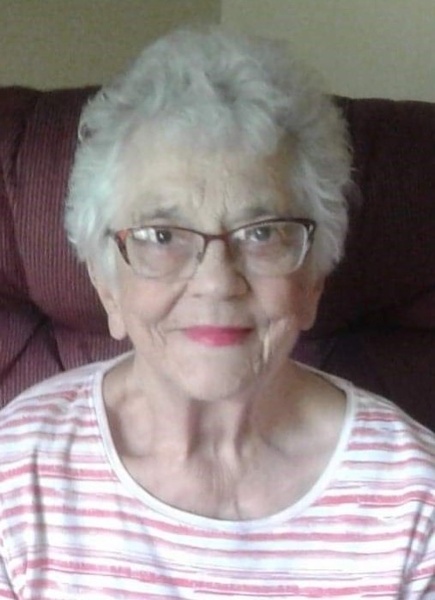 Lorraine F. Jurek Youngbauer, 84, of Duluth passed away on Tuesday October 1, 2019 at Keystone Bluffs Assisted Living.  She was born in Duluth on July 1, 1935 to Bernard “Benny” and Violet Jurek.  Lorraine graduated from Duluth Denfeld High School Class of 1954.  She married Eugene “Gene” Youngbauer on July 16, 1955 in St. Clements Catholic Church.  Lorraine worked at S & S Auto Parts, Heule Bros. Auto Parts, Great Lakes Auto Parts, then did upholstery work from her home for several years before working at Field Logic in Superior.  She was a member the Snow Saints Snowmobile Club, St. Elizabeth’s Catholic Church and was a funeral lunch lady at St. Elizabeth’s for many years.

She was preceded in death by her parents and a brother Bernard “Bud” Jurek.

To send flowers to the family in memory of Lorraine Youngbauer, please visit our flower store.