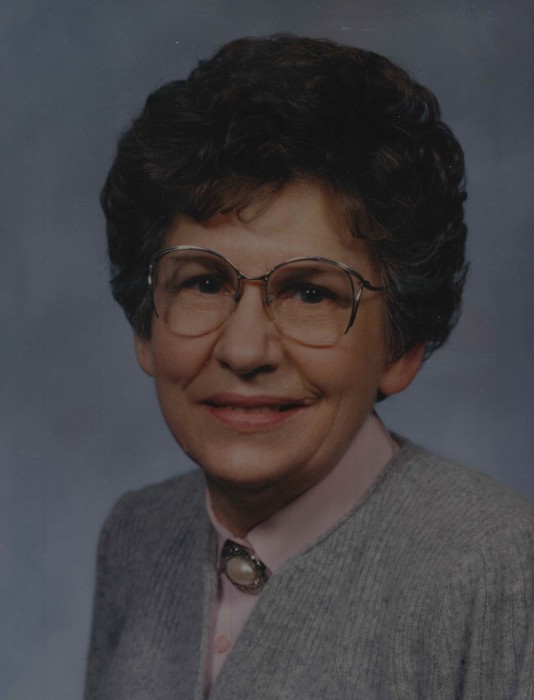 Marion Edith Wuotila, 87, of Tioga Street, died Tuesday March 27, 2018 at Diamond Willow in Lester Park after battling Parkinson’s disease for over 20 years. She was born on September 13, 1930 in Sewell, Manitoba, Canada to Albert and Natalie (Mantie) Recksiedler. She grew up on the farm with her four sisters, “Alberts girls”.  She attended De Wit school, a country school where she walked 1½ miles each way in good weather and by sleigh in the winter. She graduated as an RN from Winnipeg General Hospital in 1953 and the Minneapolis School of Anesthesia in 1955. Marion then worked as a Certified Registered Nurse Anesthetist in Montevideo, MN and at Kapiolani Maternity Hospital in Honolulu, Hawaii.  In Honolulu, she met her husband John L. Wuotila.  After marriage and children, they moved to California and then Duluth. Later, she worked as a CRNA for St. Luke’s Hospital, retiring in 1996 after 24 years. There, she enjoyed caring for patients and friendships with fellow co-workers (Marion was one of the first female CRNA’s in Duluth). Marion was kind, humble and never said anything negative of anyone. She loved to spend time with her grandsons at her family cabin and taking pontoon rides on Whiteface Reservoir. She was an avid quilter, gardener and cook. Many family and friends enjoyed her gourmet meals. Her cooking was inspired by travels to India, China, New Zealand and other countries.  She was a member of the Lutheran Church of the Good Shepherd for many years.  Marion was preceded in death by her parents, husband; sister, Dorothy Blom; mother-in-law, Senia (Holmes) Wuotila; in-laws, Andrew, Lu, and Matt Arthur Wuotila, Edna (Wuotila) Peterson, Wes Blom; and nephew, Marshal Peterson.    She is survived by her children, Lisa (Todd) Nelson and John W. Wuotila all of Duluth; grandsons, Ian Nelson of Minneapolis and Dane Nelson of Duluth; sisters, Eldora Recksiedler of Duluth, Verna Berquist of Superior and Alice (Ed) Armstrong of Vancouver, BC; in-law: Wendell Peterson; and numerous nieces, nephews, family and friends.   Our family would like to thank the staff at Diamond Willow, St Croix Hospice, and Lakeshore’s Memory Care Unit for their wonderful and compassionate care.    Per Marion’s wishes, a private family service will be held at a later date.   Arrangements by Williams Lobermeier Boettcher Funeral Home, 218-624-1059.

To order memorial trees or send flowers to the family in memory of Marion Wuotila, please visit our flower store.