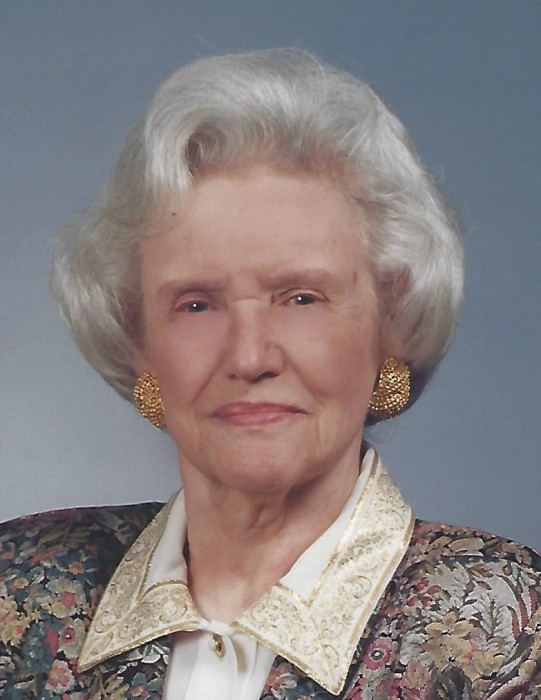 Mildred E. Mathison, 98, of Duluth, formerly of St. Louis Ave, passed away Friday, August 18, 2017 in St. Luke’s Hospice. She was born in Duluth on Sept. 6, 1918 to Carl and Betsy (Swanson) Carlson. A lifelong Duluth resident, Mildred attended the public schools and graduated from Denfeld High School in 1936, after which she attended and graduated from the Young & Hursh Business College.  In 1940, she married Oliver Mathison in Duluth and in 1941, she began working at the Anderson & Bye Accounting Firm, now the Anderson, Kuitti & Asuma CPA Firm, retiring in 1988, where she continued working part time until the age of 90. She was a member of Peace United Church of Christ, The Order of White Shrine, Daughters of the Nile, and a past Matron of Trinity Chapter of the O. E. S. Mildred was preceded in death by her parents, her husband, Oliver, a brother, Carl W. Carlson and her adoptive nephew, Raymond Tessier. She is survived by a nephew, Chris (Barbara) Carlson and their children, Jeremy and Sydney;  a niece, Cheryl Evans and her children, Tyler and Dominique; her adoptive niece, Patricia Tessier and her children, Beth (Scott) Johnson, Scott (Carrie) Tessier, Greg (Tara) Tessier, Neil Tessier and their families; many great- great nieces and nephews and a special friend, Shirley Maki.  Visitation will be from 10:30 a.m. until the funeral service at 11 a.m. Friday, August 25, 2017 in the Park Hill Cemetery Chapel, 2500 Vermilion Road. Rev Karen Linne officiating. Burial in Park Hill Cemetery. Memorials to donor’s choice would be appreciated.

To send flowers to the family in memory of Mildred Mathison, please visit our flower store.