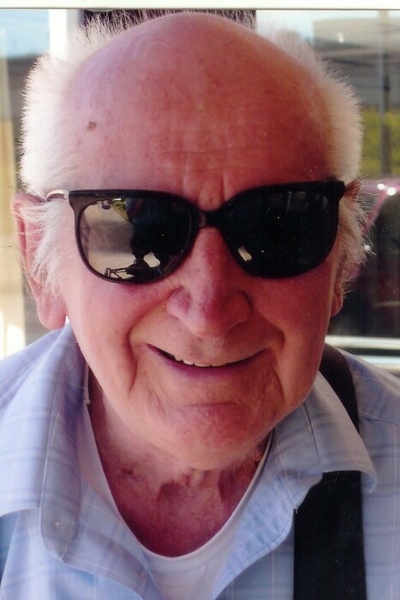 Raymond J. Olson, 94, of Duluth, died on Wednesday, May 27, 2020 at the Chris Jensen Health and Rehab Center.  Raymond was born on May 4, 1926 to John R. Olson and Elizabeth (Niemi) Olson in Duluth. Raymond served his country honorably during World War II in the U.S. Army as a Medical Tech, honored with an Asiatic Pacific Theater Ribbon, a Victory Medal, along with an Army of Occupation Medal-Japan. Raymond was a good man and will be missed by his family and for those who knew him.  May God rest his soul. He was preceded in death by his parents, and sister, Margaret Woollett. Raymond is survived by brother, Richard (Sheila) Olson and sister, Barbara Lutz, along with many nieces and nephews, with cousins in Maple, WI. Graveside service and burial at Oneota Cemetery with Military Honors will be held later this summer. Arrangements by Williams Lobermeier Boettcher Funeral Home.

To send flowers to the family in memory of Raymond Olson, please visit our flower store.