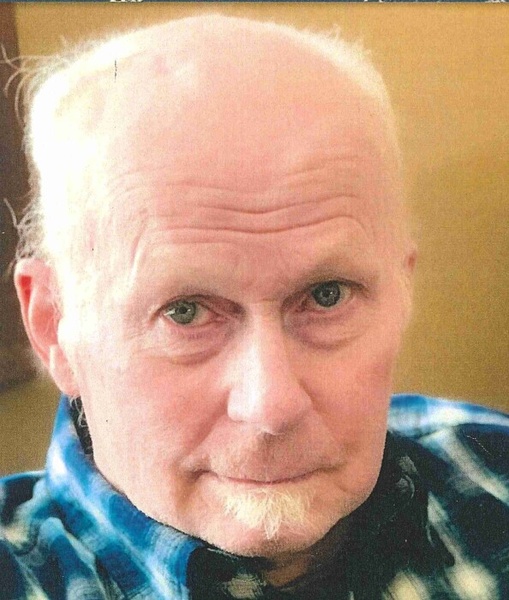 Robert A. Jantzen was born to James and Ida Jantzen in Duluth, MN.  He passed away with his sister by his side on November 10th, 2021 at the age of 69 at Miller Dwan Hospice.

Bob grew up in Duluth and attended Duluth Public Schools, graduating from Denfeld High School.  He learned the importance of service while earning his Eagle Scout rank as a teenager.  After high school, he joined the Navy where he served as a machinist mate on the nuclear submarine USS Tautog. After six years of service with the Navy, traveling the world, Bob realized that for him ¨there was no place like Duluth.¨  He returned home to northern Minnesota where he worked for Superwood in Duluth, Reserve Mining Company in Silver Bay and the City of Duluth in the Street Maintenance and Sewer Departments, before retiring.

Bob was an avid sportsman, enjoying hunting and fishing in the woods and on the lakes of northern Minnesota, Alaska and Canada.  He enjoyed annual fishing trips to Nipigon Bay, Isle Royale, Gunflint Lake and to the deer shack with friends and family with whom he enjoyed over 50 years of camaraderie.  Bob shared his love of the outdoors with his nephews and nieces, including them on trips, teaching them skills and enjoying his time with them at the family cabin on Island Lake where he was a fixture his entire life.  He was generous with his time, helping friends and family whenever needed.

In 1993, Bob was diagnosed with a fast-moving, malignant brain tumor, medulloblastoma.  He successfully overcame it and went on to live a full and active life despite the long-term effects of the cancer treatments.

Bob’s family would like to thank his caregivers at Edgewood Vista Assisted Living, Viewcrest Nursing Home and Miller Dwan Hospice for their care and support.

A CELEBRATION OF LIFE will be held at 11:30 a.m. Saturday, December 11th at Williams-Lobermeier-Boettcher Funeral Home, 3208 W 3rd St., Duluth, MN 55806 with visitation 30 minutes prior to the service, followed by interment with military honors at Oneota Cemetery.  Masks are required with social distancing.  CDC Covid-19 protocols will be followed. Arrangements by Williams-Lobermeier-Boettcher Funeral Home 218-624-1059.  The family asks that in lieu of flowers, donations may be made in Bob’s name to the Boys & Girls Club of Duluth, the Salvation Army of Duluth or the CHUM Food Shelf.

To send flowers to the family in memory of Robert Jantzen, please visit our flower store.