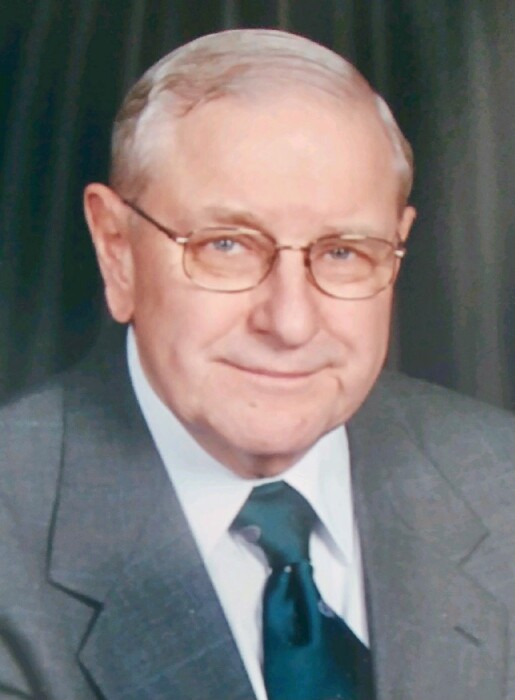 On Tuesday, January 19th, Robert Peter Kolodge was called into His eternal home at 83 years young. Though his body was frail and tired, his spirit was full of grateful appreciation to be surrounded by those he loved dearly in his final days. There was never a dull moment with Bob. He had a way of imparting sayings that were insightful or could bring laughter to moments of extreme seriousness. Up until the end, his sense of humor remained with him, sharing his memories and abounding love.  He was a kind and generous man with many lifelong friends who will miss him dearly.

Bob was born in Duluth, MN to Peter and Ida (Kaspszak) Kolodge on July 22, 1937.  He was preceded in death by his parents and first wife, Janice (Nordstrom).  Bob is survived by his loving wife, Maci and her wonderful family; daughters, Kim, Kathy Stotz, Karen (Don) Luukkonen; grandchildren, Lauren, Elizabeth, Rachel, Matthew, Abby, Michael, Alyssa, Jack; and many other dear family and friends.

Bob was a 1954 graduate of St. Jean's High School in Duluth, MN.  As a high school student he was described as “friendly, witty, energetic, clever, kind and athletic.”  Those characteristics remained steadfast throughout his life. He was an accomplished student playing basketball, class treasurer, drama club, school editor, etc. He was most proud of his time as an Eagle Scout.

During his life, Bob had many passions. He was a railroader working nearly 40 years for the Great Northern, Burlington Northern, and Duluth Winnipeg and Pacific. He was considered one of the best fast pitchers in the region. Also a financial buff, Bob was President of the Raleigh Seven Investment Club which always posted positive returns. If he wasn’t snowmobiling, he enjoyed history and railroad museums, and spent the last 2 decades enjoying retirement, traveling with his wife Maci throughout the US, attending railroad conventions, and visiting his numerous friends. His proudest moments were spent with his family, which he was always happy to share moments with accompanying pictures to highlight momentous occasions.  He loved to explore new places and meet new people.

Bob’s family would like to thank the excellent care team from St. Mary’s Solvay Hospice House for help with his final days.

Mass officiated by Father Richard Kunst will be held in Robert Kolodge’s honor on Tuesday, January 26, 2021 at 11:00 a.m. at Saint James Catholic Church located at 715 N. 57th Ave. West Duluth, MN.  For those unable to attend in person, the service will be livestreamed on the Williams Lobermeier Boettcher Funeral Home Facebook Page at 11:00 a.m.

An internment and celebration of Bob's Life will occur this coming summer.

In lieu of flowers, please send Memorials to the American Heart Association.

To send flowers to the family in memory of Robert Kolodge, please visit our flower store.