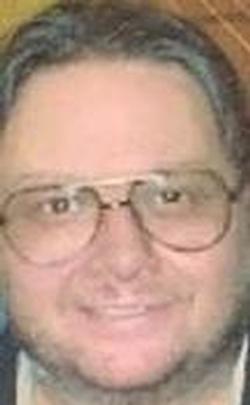 Rodney "Buckshot"Sutherland Sr., age 58, Duluth, died January 12, 2016 at St. Luke's Hospice. He was born in Duluth on November 10, 1957 to Walter and Edna Sutherland. He had attended Denfeld High School and was a graduate of the Duluth Vocational Technical School's diesel mechanics program. Rodney had worked at the DTA for 30 years and was a member of Teamsters Local #346. He was preceded in death by his parents, wife Paulette and son Shawn Brady. He is survived by his children Kelli(Kristen)Titus, Sarah(Jay)Fineout, Brooke(Rusty)Sutherland, James Paulley and Rodney Sutherland, Jr., sisters Yvonne Luedke and Cindy Henry, brother Danny Sutherland, several grandchildren and great grandchildren and special family friend Melinda Montgomery. Visitation 1PM until the 2PM Funeral Service Tuesday at Williams-Lobermeier-Boettcher Funeral Home. Burial at Oneota Cemetery.

To order memorial trees or send flowers to the family in memory of Rodney Sutherland Sr, please visit our flower store.