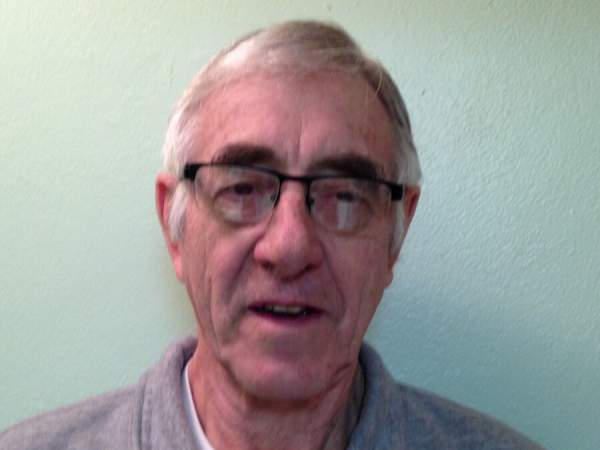 Roger Mortinsen, 77, of Duluth, passed away on Tuesday, September 15, 2020 at the Barnes Care in Esko following a battle with cancer and dementia. Roger was born in Duluth on October 23, 1942 to Earl and Margaret Mortinsen. He was an avid car enthusiast, racing his dragster at Minnesota dragways in the 60’s and later building and driving street rods. Roger worked as a civilian mechanic for the Army at AMSA 25 on Park Point. He also served in the Army Reserve 477th Med Co. (Amb), rising to the rank of First Sergeant and was deployed to Saudi Arabia during Desert Storm. He was a founding father of the Vintage Times Car Club and was a member of the Minnesota Street Rod Association. He was preceded in death by his parents; his wife, Marsha; sister-in-law, Deanna and a niece, Deborah. Roger is survived by his brother, Clyde (Jackie Fanning); nieces, Dawn and Kim (Jason) Halverson; special friends, Katrin Ludvigsson of Sweden and Bernard Marti of Norway; great-nieces, Lillian and Cora. The family would like to thank St. Luke’s Oncology and Barnes Care in Esko for their excellent care. Memorials to St. Luke’s Foundation would be appreciated. A private family memorial service will be held. Inurnment at Oneota Cemetery. Military Honors provided by the Duluth Honor Guard. A video stream will be available on Williams Lobermeier Boettcher Facebook page on September 27, 2020. Arrangements by Williams Lobermeier Boettcher Funeral Home.

To send flowers to the family in memory of Roger Mortinsen, please visit our flower store.