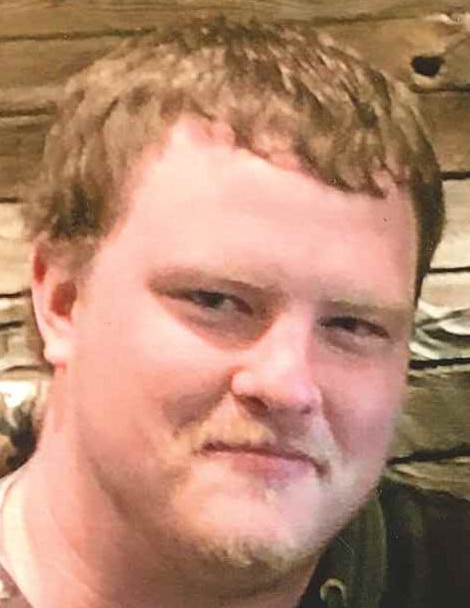 Ryan Jacob McCarthy, 26, of Proctor, passed away unexpectedly on Thursday February 13, 2020.  He was born in Duluth on June 29, 1993 to Mark and Sharon McCarthy.  Ryan graduated from Proctor High School Class of 2012, and was a member of the Proctor football, baseball and hockey teams.  He continued to play baseball after high school for Mesabi Range College and then played while attending UWS.  Ryan was working as a crisis manager with Stepping Stones For Living.  Ryan’s greatest joy in life was spending time with his daughter Taylor. He enjoyed playing and coaching softball, fishing, bow hunting, camping, golfing, and time spent with his friends, and family.

To order memorial trees or send flowers to the family in memory of Ryan McCarthy, please visit our flower store.