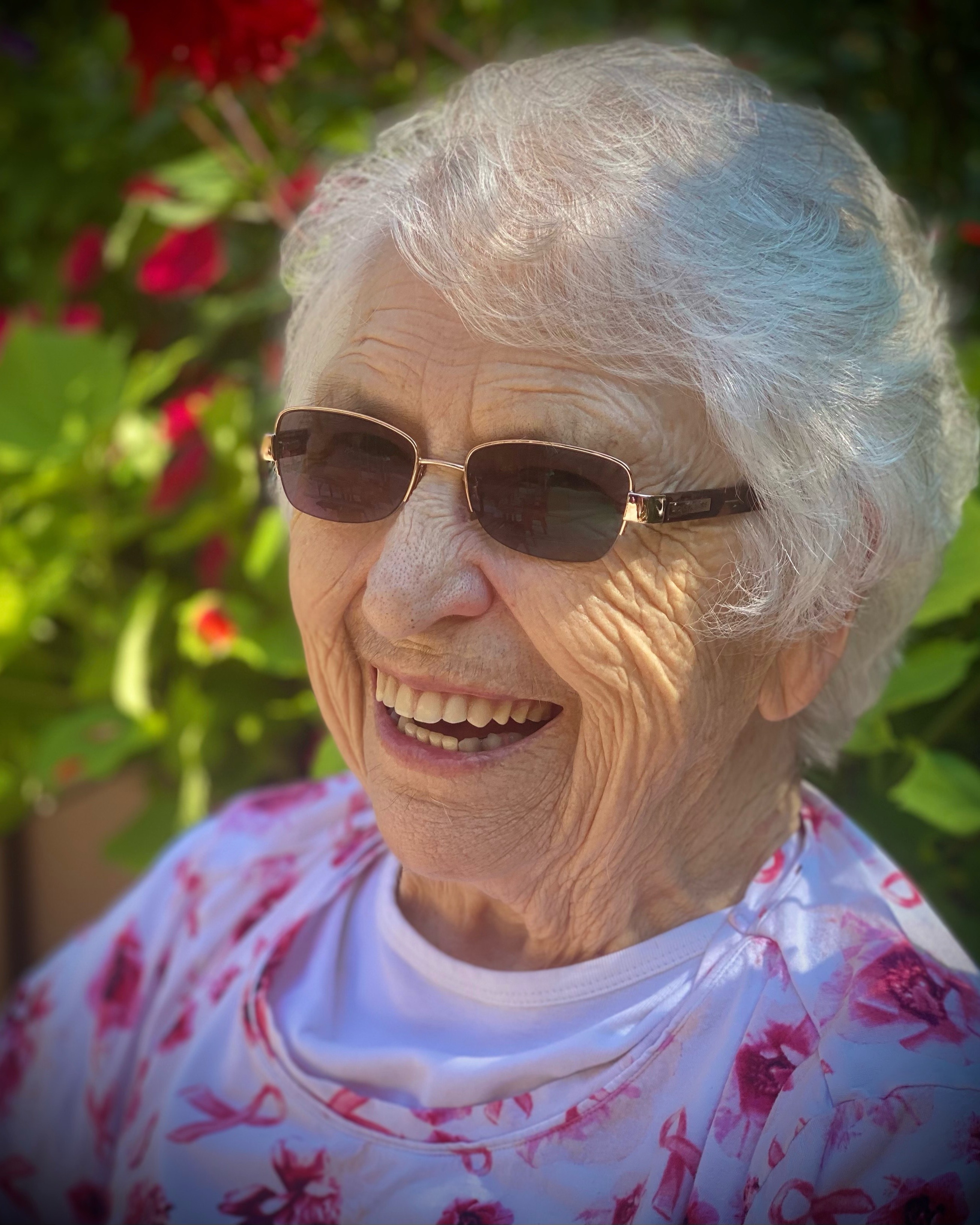 Passed away on October 10, 2022 at the age of 91 at St. Luke’s Hospital in Duluth, MN. She was born to Albert and Isabelle (Schaak) Wippler on October 12, 1930 in Superior, WI and grew up in Cass Lake and Kelly Lake, MN. She was a graduate of Assumption Hall, Hibbing High School and Bemidji State Teachers College. She taught school in Grand Rapids, MN and San Bernardino, CA. On October 25, 1952 she married Earl Andrew McKibbon in San Bernardino, CA. Shortly thereafter they moved back to Kelly Lake then on to Babbitt, MN where they raised their family of 7 children. She was a member of St Pius X Catholic Church until she moved to Virginia, MN with son, William and family, Side Lake, MN with son, Albert and Janet and wintered in Maricopa, AZ with daughter, Mary and Nicholas where she was active in the Parish of Our Lady of Grace Catholic Church. She loved spending as much time as possible in Alaska visiting her children living there, David, Earl Jr., Anita and their families. Shirley moved permanently to Hermantown, MN in April 2019 where her daughter, Nancy and husband, William were her caregivers until her long loving life ended.  She was very active in the church and was a Religious Education teacher and Boy Scout leader. She was instrumental in establishing the first snowmobile training classes, Minnesota Snowmobile trails, including the Taconite Trail and many of its Spurs and Editor of one of the first snowmobile newspapers. She was the City Assessor of Babbitt. In her retirement, she volunteered her expert services to seniors and helped them with tax preparation and finding the right health insurance. She was also active with ROCK (Raising Our Children’s Kids) with AEOA in Virginia, MN.

Shirley’s most important things in life were her family and God. She was wise beyond her years and graduated from high school at the age of 16. She was known as Grandma Shirley to many and beamed as she would talk about her grandchildren, “I am the cause of it all!” She was surrounded daily by family and love. She is now at peace and with God.

A Mass of Christian Burial will be at 11am on November 17, 2022 at St Lawrence Catholic Church, 2410 Morris Thomas Rd, Duluth, with a Visitation beginning at 10am. Burial at Fort Snelling National Cemetery on November 18, 2022 at 11am.

To send flowers to the family in memory of Shirley Jean McKibbon, please visit our flower store.