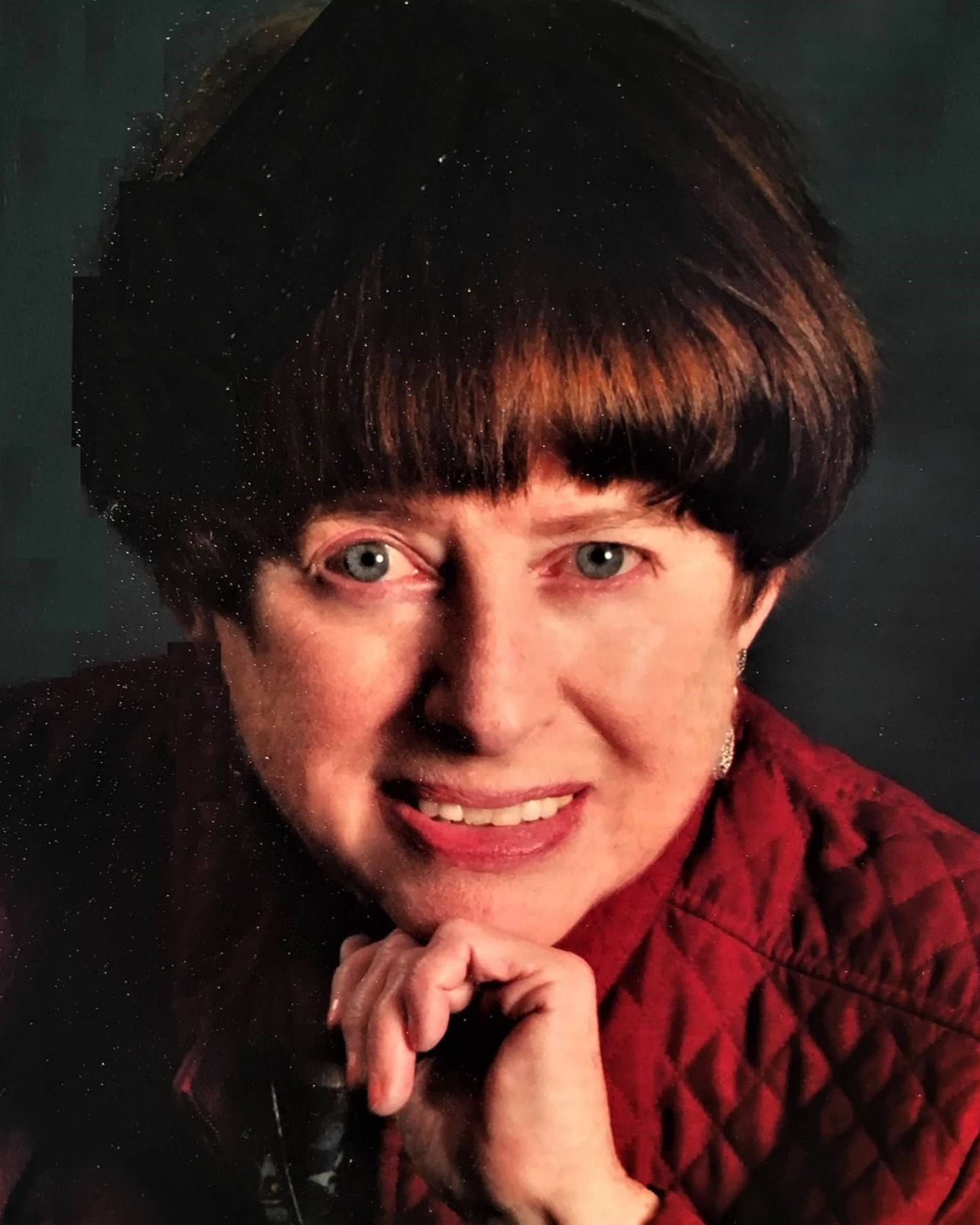 Ginny married her junior high school sweetheart, Jack Claveau on August 6, 1955 at Saint Jeans Baptist Catholic church. Ginny was a volunteer and Girl Scout leader at the church. Ginny and Jack were marriage encounter leaders for many years helping couples strengthen their marriages.

Ginny earned her LPN degree in 1974. She worked as a nurse at Saint Mary’s and then at Miller Dwan hospital on the addiction unit. Ginny became the nurse for Northwoods Children’s Home until she retired at age 65. She loved reading, knitting, sewing, traveling, wilderness camping, playing volleyball and spending time with her family.  Ginny moved to Saint Ann’s Residence in 2012 after a major car accident. She loved all the activities and people at Saint Anne’s where she lived for five years before moving to Franciscan on Park Point for her last five years surrounded by wonderful caregivers who all loved her.

Ginny was preceded in death by her loving husband, Jack Claveau, who was taken too soon after 33 years of marriage; her parents, Joseph and Beth Alpert.

Ginny was the sweetest, most empathetic, kind and loving mother, grandmother, great grandmother and friend. She will be missed by all that knew and loved her.  The family would like to thank the staff and residents of Saint Ann’s and  Franciscan on Park Point for their friendship, love and care of Ginny for so many years.