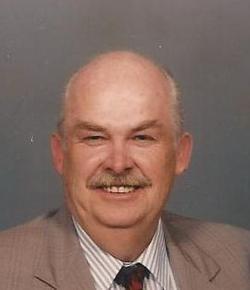 Warren Leslie “Jack” Nelson, 79, went to be with his Lord Monday, April 21, 2014 at Viewcrest Health Center in Duluth. He died from complications of Alzheimer’s disease.

Jack was born May 16, 1934 in Duluth to Harry and Marie Nelson, and graduated from Denfeld High School and UMD. After he married the love of his life, Connie Peterson in 1961, he graduated from Bethel Seminary with a Master of Divinity. Together they served the Lord at First Baptist Church in Falun, Wisconsin for four years.

Upon their return to Duluth, Jack became involved in Bridgeman’s Restaurant Management and worked with close family friend Gail Harwood. While being involved with Bridgeman’s, he was the Scoutmaster of Boy Scout Troop 29 for ten years. For many years he ministered to crews of foreign ships that came to Duluth Harbor.